Receptions
Great Shelford is a highly regarded village located approximately four miles south of Cambridge. It offers a vibrant array of shops and services including two restaurants, a library, two barbers, a pharmacy, dentist, doctors surgery, a bakery, delicatessen (which was previously listed in the Independent's 2008 list of the 50 best delicatessens in Britain) as well as a large garden centre. There are also great sports facilities with a Rugby Union team (Shelford RFC), a cricket club and Cambridgeshire League football club Great Shelford FC. For children and teenagers, the Shelfords and Stapleton have a Scout group, Beavers and Cubs as well as Girl Guides, Brownies and Rainbows. The property is in the catchment area for Great and Little Shelford C of E Primary School (0.7 miles, approximately 15 minutes walk). The closest secondary school is Trumpington Community College (3 miles, approximately 10 minutes drive). For the commuter this village is well placed with the added bonus of a train station with direct train links to Cambridge and London Liverpool Street. The village is close to the M11 to drive to London and is within easy reach of Addenbrookes Hospital. There is also a regular bus from the village in to Cambridge. Finally Great Shelford has a strong village community with a weekly farmers market and also a yearly festival called the "Shelford Festival and Feast" which takes place in July every year.
ARRANGE A VIEWING
DOWNLOAD PDF 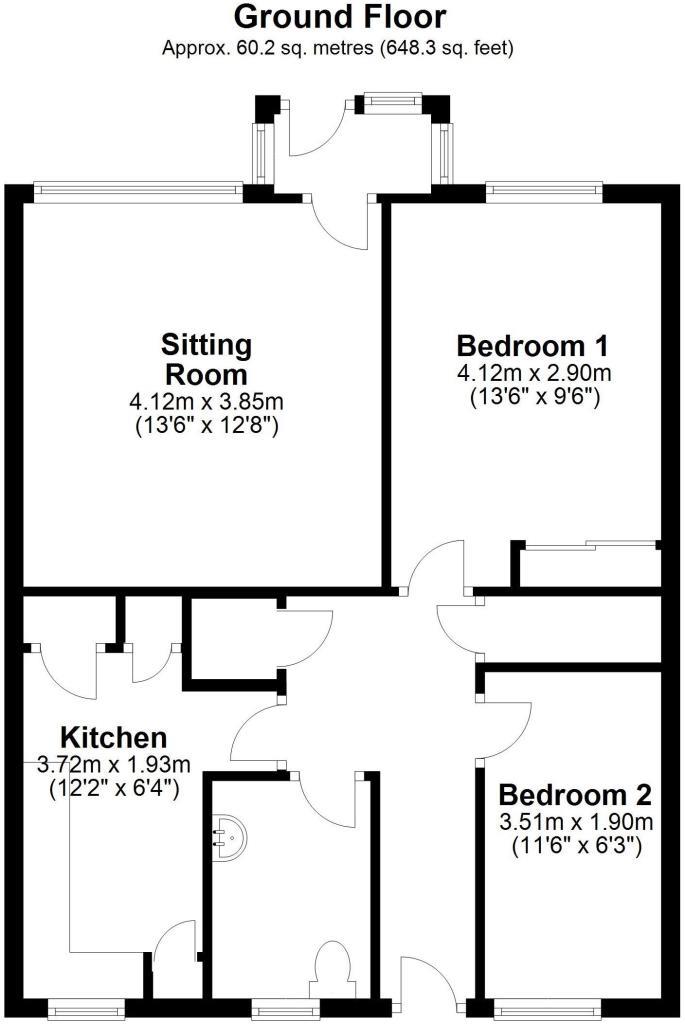 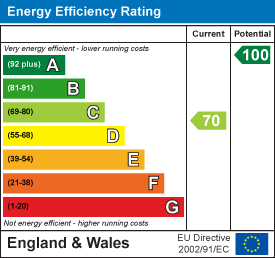 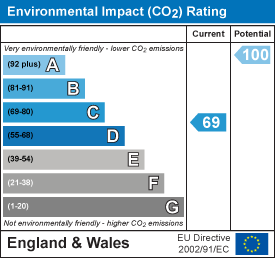 Radcliffe & Rust are delighted to offer, for sale, this semi-detached bungalow on Granhams Close, Great Shelford. Granhams Close is located on the north side of the village and is no through road.

The property itself is situated in the corner of Granhams Close and is set some way back behind the main road. You approach the property via a front garden behind mid height fencing and brick built wall. Upon entering the property you will find an entrance hall that leads to the heart of this home. The hallway then opens up into a more spacious inner-hall and offers access to all further accommodation including a large walk-in storage cupboard and airing cupboard that houses the gas fired combination boiler.

You will find a fitted kitchen a range of wall and base units, worktops over with inset single sink and drainer unit, electric double over and grill, four ring electric hob with cooker hood over, built in pantry cupboards, fridge/freezer and plumbing for washing machine.

There is a spacious, part-tiled, wet room that comprises of low level W.C, shower and wash hand basin.

Towards the rear of the property you will find a spacious living/dining room overlooking the rear garden that can be accessed via a rear porch. The internal accommodation is completed by two bedrooms with built in wardrobes to bedroom one.

Outside there is a rear garden with storage shed and gated side access that leads to the private driveway that offers one allocated parking space. There is also ample on street parking available.

Overall we think this property offers great value for money in one of Cambridgeshire's most highly sought after village. Internally it has recently been redecorated and has brand new carpets fitted throughout. This bungalow really is a blank canvass for any buyer to put their stamp on it and as such, although in need of modernisation, it offers huge potential.

Other properties from Radcliffe & Rust